With CES 2019 well underway, we can expect some of the top smartphone brands to give us a glimpse into the next generation of handset features.

This year, among the most heavily rumored new features to be revealed are foldable devices, 5G-enabled handsets, a higher number of inbuilt cameras, as well as holographic screen projections and a bigger AI focus.

Leveraging our recent research in the UK and U.S., here we explore which features these consumers say matter the most to them, and get an idea of what frustrates consumers about their current handsets.

Fancy new features may create the biggest buzz, but improvements to the core phone features are actually likely to drive more sales. What frustrates UK and U.S. consumers the most about their current handset is poor battery life, which stands significantly above all other frustrations.

This grievance is most acute among owners of mid-range smartphones, who make up around three quarters of those who plan to upgrade their handset in the next 12 months.

Other factors like storage space, slow performance and poor camera quality also feature prominently, especially among the frustrations of the mid-range smartphone owners.

Targeting these frustrations can yield large rewards in the mid-range market.

The quality of the core smartphone features can make or break a sale in this highly competitive category, and Chinese brands like Huawei, Xiaomi and OnePlus haven’t hesitated in leveraging these needs to muscle in on the market.

These incumbents have introduced various qualities or features associated with premium mobiles into this mid tier of handsets, all the while keeping a modest price tag.

This has put the onus on global brands like Sony, LG and Samsung to maximize their mid-range offerings to avoid being priced out of the competition by cheaper but formidable rivals.

However, maximizing one feature on a mid-range handset often comes at the price of another feature, meaning different handsets are being targeted to different consumer groups based on their most prominent features.

Samsung is using its new A7 and A9 models to aim for the millennial market, focusing on camera quality and screen size to tap into this consumer group’s desire to post high-quality photos and videos on social media.

Our research shows younger users are much more likely to say camera quality is the most important smartphone feature, and they’re also a lot more likely to say they’d most like to see improvements to camera capabilities in upcoming models.

Although battery life and storage space post the highest scores for all age groups, older consumers value these attributes the most. Processing power, durability and screen size also factor in more heavily among these older consumers, so functionality is still most important for young and older consumers alike.

Recent premium smartphone generations have introduced some fairly major changes to handset design and functionality, with the removal of headphone jacks being among the most controversial. Many of these changes were implemented for the sake of better internal hardware components while maintaining sleek designs.

But upcoming smartphone ranges promise to take smartphone capabilities to a new level.

Foldable devices, 3D object scanning and holographic screen projections are just a few capabilities which not that long ago would have seemed far-fetched. And while consumers don’t necessarily know what the benefits or use cases of these features are, that doesn’t mean there isn’t a market for them. But almost a quarter of consumers would most like to see holographic screen projections, and more than a fifth would like to see 3D object scanning and foldable phones.

Of course, as you may guess, it’s younger age groups who are most likely to stand in line for these features.

Consumers are enthusiastic about 5G connectivity.

One of the most anticipated potential developments at this year’s CES event is 5G-enabled mobiles.

5G connectivity promises to revolutionize not only smartphone capabilities, but also the capabilities of any other connected device, be that a watch, a car or a household appliance.

For consumers, there’s an obvious advantage to 5G connectivity, especially in relation to media consumption on their smartphones.

Smartphone users are already streaming music, TV shows, films and countless social media videos on their devices. But with 5G promising connection speeds of up to 20x faster than 4G, this enhances the quality, speed and predictability of their mobile entertainment. It also opens up the possibility for other emerging branches of entertainment, such as streaming games online on mobile.

Our data shows the majority of consumers intend to switch to a 5G network on their smartphone, with most (37%) saying they’ll switch as soon as one becomes available.

Consumer awareness of 5G technology is high, with just 7% stating they don’t know what it is.

Against the backdrop of longer handset upgrade cycles, smartphone manufacturers need to position themselves on the leading edge of the industry to capture consumer attention and maintain an image of innovation.

Showcasing futuristic and exciting features is one of the most conspicuous ways of achieving this, and the brands that are perceived to have set the agenda for the next generation of features will benefit in the long run. 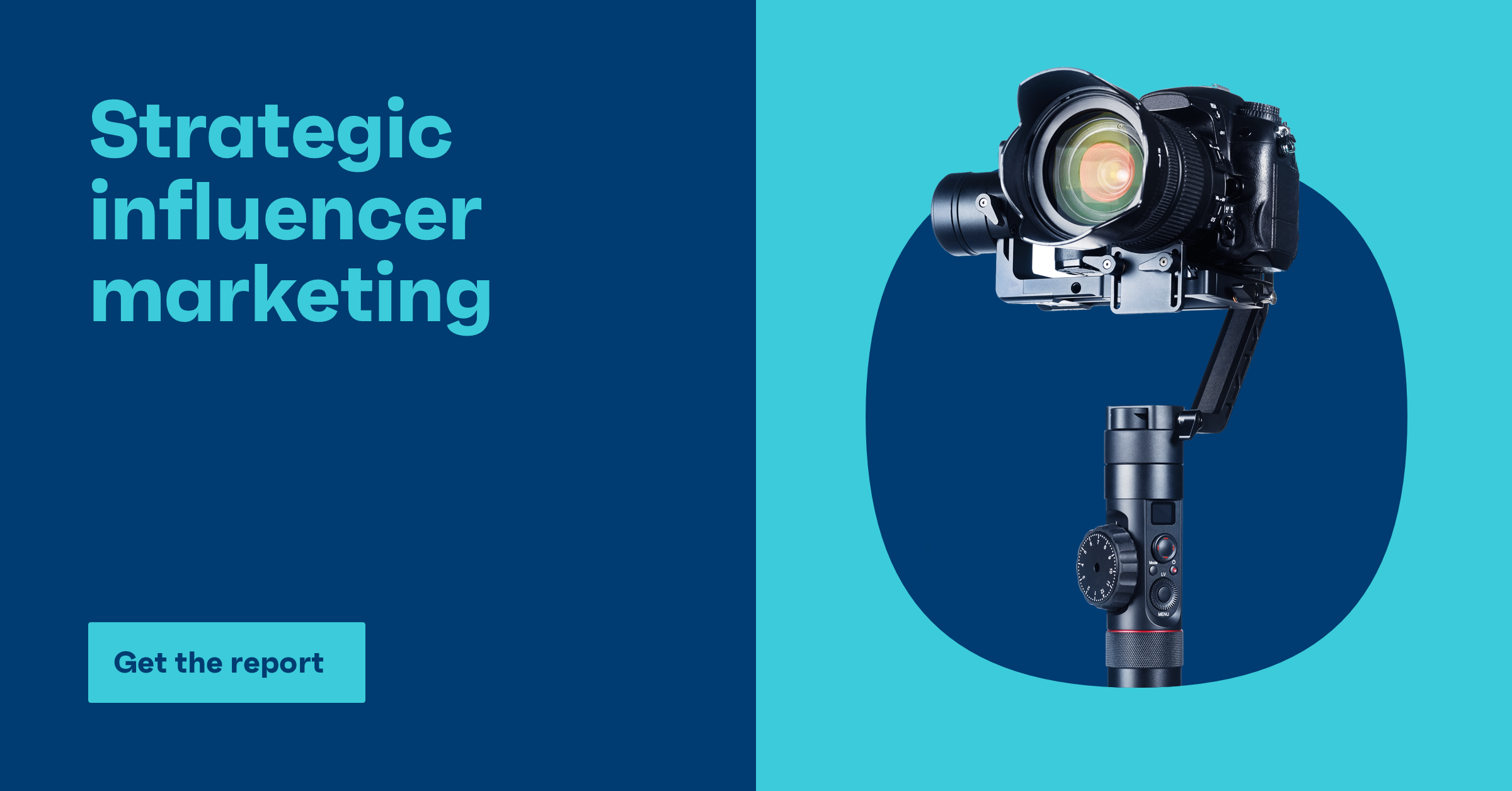